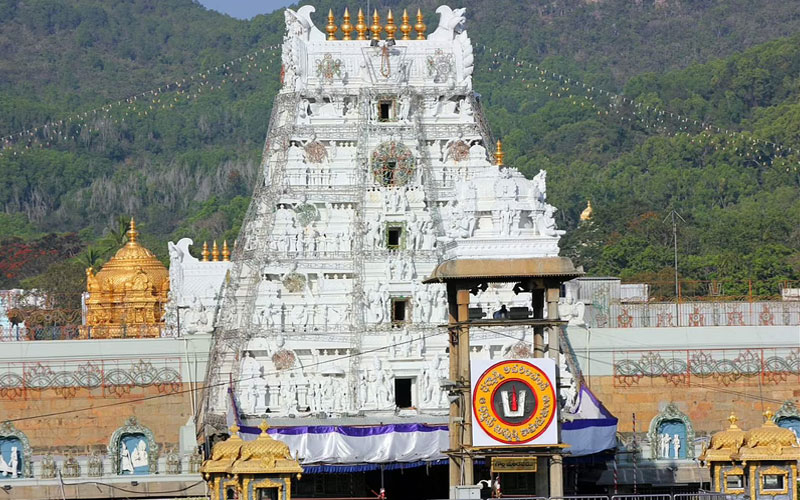 Tirupati Balaji Temple is one of the major tourist attractions of South India and one of the richest temples. People’s faith and belief in Lord Vishnu or Swami is an unimaginable sight and quite interesting too. Showcasing an intriguing view of incredible India, Tirupati Balaji Temple is a must visit during your visit to this wonderland. Here are 20 interesting facts about this temple that has been attracting tourists from all over the world.

One of the Indian wonders and a prime spot for the Hindu devotee, Tirupati Balaji Temple is certainly a visual treat. A visit here means that you will experience peace and be amazed by its beauty.