Places to Visit in Bilaspur 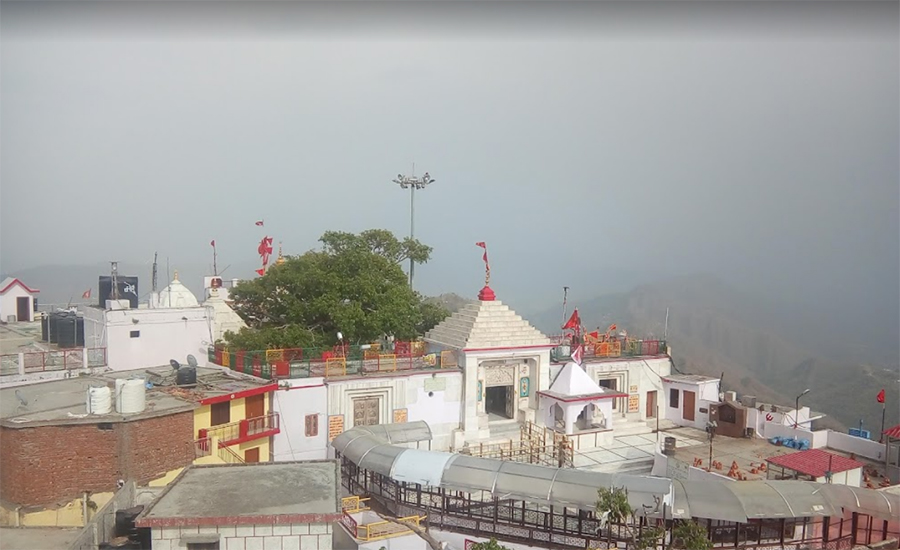 Gobind Sagar Lake is undoubted, the best tourist attraction in Bilaspur Himachal Pradesh. The lake is on the Sutlej river and was formed as a result of the construction of Bhakra Nangal Dam. You get the best views of surrounding hills and panoramas from Gobind Sagar Lake. If you go from August to January, you will be able to do water sports activities like sailing, boat racing, paddle boating, rowing, etc. You can also do sailing, kayaking, and canoeing courses here. In summer, you can view the submerged temples here.

Bhakra Nangal Dam is among India’s highest dams and it is also in Bilaspur, Himachal Pradesh. There are two dams called Bhakra Dam and Nangal Dam, which are located close to each other, and together they are called Bhakra Nangal Dam. The dam provides water to Rajasthan, Haryana, Punjab, and Himachal Pradesh. The dam is built on the Sutlej river. Jawaharlal Nehru called it the “New Temple of Resurgent India”.

Koldam Dam is one of the many tourist places in Bilaspur Himachal Pradesh. The dam is spectacular due to its unique structure. The green mountains and forests surrounding Koldam Dam make it a very scenic place. You can enjoy the scenery of this place by taking a boat ride in the reservoir.

Out of the many temples in Bilaspur Himachal Pradesh, one of the most famous is Laxmi Narayan Mandir. Lord Vishnu and Goddess Laxmi are the main deities of Laxmi Narayan Mandir. The architecture of this temple is its most eye-catching sight. The temple is made of white marble and wooden pillars. There are idols of other gods and goddesses like Lord Shiva, Goddess Durga, etc.

Sri Naina Devi Ji is a sacred temple in Bilaspur Himachal Pradesh. Raja Bir Chand, who ruled over this region, built this temple during the 8th century. This temple is a very popular tourist sightseeing place in Bilaspur. The temple is one of the 51 Shakti Peeth temples of Goddess Sati. You can take the ropeway to the temple and also walk on pathways to reach the temple. The temple is situated on a hill and from the top, you can view the magnificent scenery. Palkis are also available for old people.

Rukmini Kund is a pond that was named after a woman called Rukmini, who sacrificed herself for a noble cause. The water from Rukmini Kund can heal physical ailments. Rukmini Kund is surrounded by lush greenery and natural environs.

Vyas Cave is an old cave on the Sutlej river and is a popular tourist spot in Bilaspur Himachal Pradesh. According to locals, Sage Vyas, who wrote the epic Mahabharata, meditated in this cave for some days. Vyas Cave or Vyas Gufa is one of the most sacred places in Bilaspur and also one of the oldest. Vyas Cave is located in picturesque landscapes of forests and mountains.

Kahlur Fort is a very popular forts in Bilaspur Himachal Pradesh. Raja Bir Chand who ruled over this region in the olden days built this fort as his residence. Kahlur Fort is now in ruins, but it is also a very popular picnic spot. You can still see the stone structure of this fort, and walk among the ruins. You will see narrow corridors, stone staircases, stone walls, pathways, and the entrance of this ruined fort.

One of the best and most holy temples in Bilaspur Himachal Pradesh is Markandeya Rishi Temple. The temple is devoted to the great sage Markandeya Rishi. The tranquil environment of this temple draws thousands of pilgrims to visit this temple. There is a spring nearby whose waters are considered to be very healing in nature. You must take a dip in the spring and refresh yourself.

Although it is now in ruins, Bachhretu Fort was once a powerful fort in Bilaspur. Bachhretu Fort was built somewhere in the 14th century during the reign of Raja Ratan Chand. Gobind Sagar Lake and other surrounding places look very beautiful from this fort. This was once a massive fort, and you can still see some rooms and sections of this fort now. Some of its walls are still intact after all these years.

Bilaspur has many medieval forts which were built by former kings. One of the forts that you can see in Bilaspur is Bahadurpur Fort. Raja Keshab Sen built this fort during the 17th century. During its time, the fort was considered very strong. Although it is in ruins, you can come and visit this fort. Due to its height, the fort commands a spectacular view of the surrounding region. Its structure is very interesting and is surrounded by deodar forests.

Tiiun Fort was built on a hill and is one of the major forts that you can visit in Bilaspur, Himachal Pradesh. Tiun Fort had a granary that could hold 3000 kg of grain. Tiun Fort offers a perfect view of sunsets and sunrise. The walls of this fort were powerful and can be seen in some patches of the fort. This fort also was a prison for enemy kings.

Places to Visit in Kullu 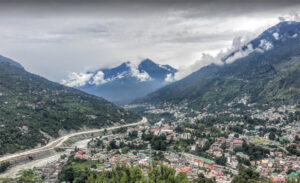 Kullu is one of the very scenic hill stations in Himachal Pradesh that is famous all over India. Tourists n... read more 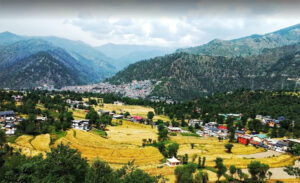 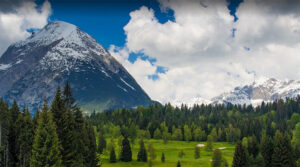 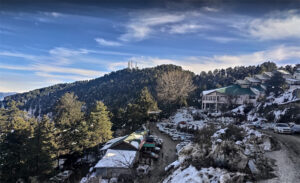 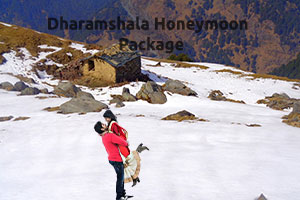 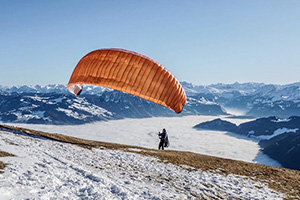 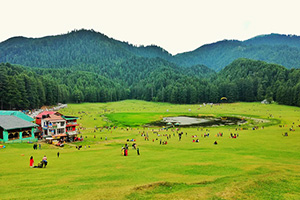 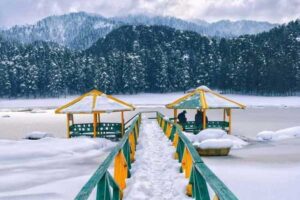