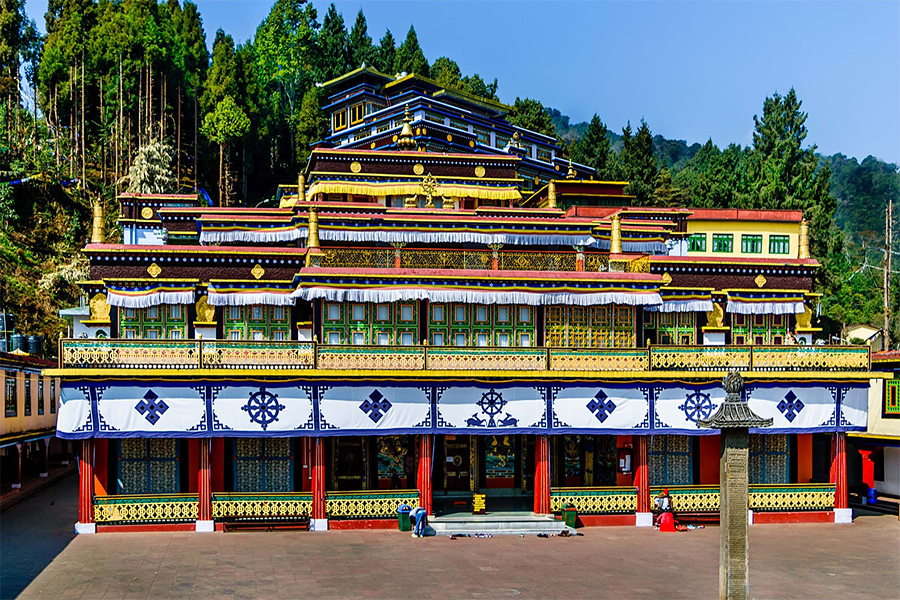 Sikkim is a small state in northeast India but is one of the most beautiful. India’s highest mountain, Mount Kanchenjunga is in Sikkim. Sikkim is also a mystic land of the Buddhist monasteries. These Buddhist monasteries are spread all over Sikkim. They are not just famous tourist places in Sikkim, but also centers of Buddhist learning. They carry a legacy of traditional Buddhist teachings, passed on from generations. You will amaze to find out that there are more than 200 Buddhist monasteries in Sikkim alone. But some of these have become very famous for their scenic beauty and Buddhist culture that still thrives here. You can visit these monasteries when you book any of the Famous Sikkim Tour Packages or Sikkim Holiday Packages. 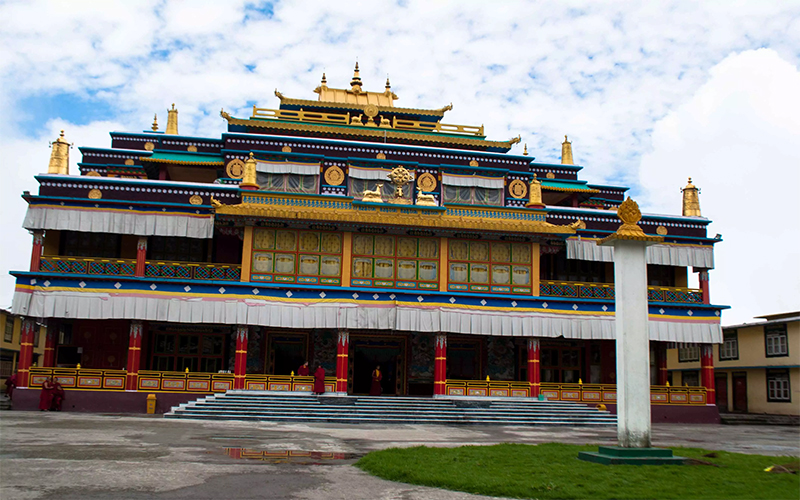 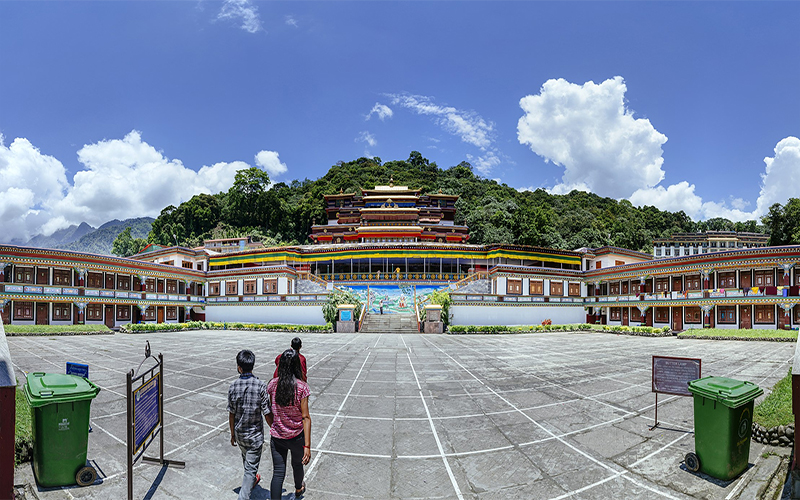 Lingdum Monastery is also famous as Ranka Monastery. This is one of the most stunningly beautiful Buddhist monastery in Sikkim. The fascinating architecture with its bold colors stands out from the greenery of the forests that surround it. Lingdum Monastery was founded in 1999 and is the most recently built monastery in Sikkim. The prayer wheels, intricate paintings, and hand-made wall hangings are things to watch out for in this monastery. There is a big courtyard and an idol of Buddha and Guru Padmasambhava. There are many rare Buddhist manuscripts also in this monastery. Many Bollywood movies were shot in this Lingdum Monastery. 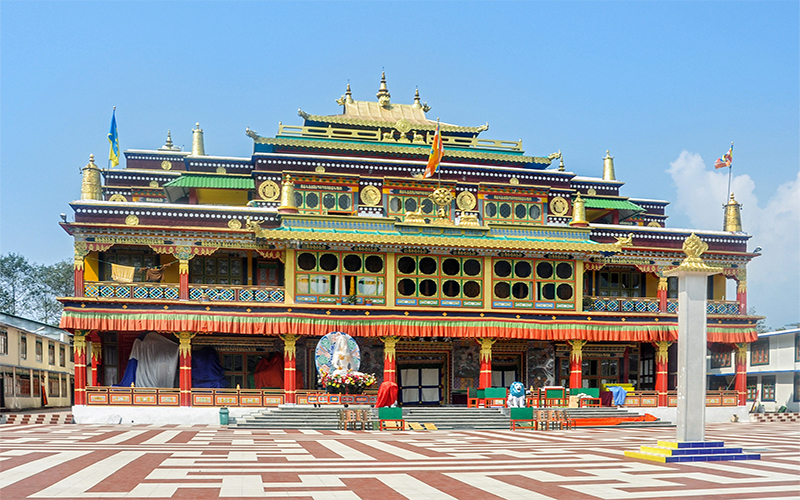 Ralang Monastery is one of the beautiful Buddhist monasteries that you can visit in Sikkim. This monastery has a huge collection of Tibetan paintings. The gompa architecture of this monastery is eye-catching in itself. There are many viewpoints in this monastery from where you can view the surrounding countryside. The monastery holds an annual festival called Pang Lhabsol, where monks perform the Kagyed dance. You can reach this monastery on a short trek from Ravangla. 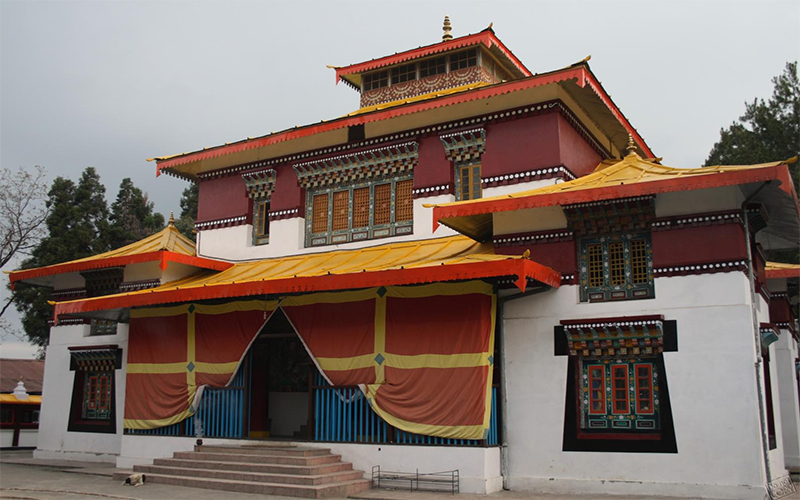 Enchey Monastery means Solitary Temple. It is a 200-year-old Buddha monastery in Sikkim. According to Buddhist legends, Lama Druptob Karpo, a famous Tibetan Tantrik, who had the power to fly through the air, flew to this place and constructed this monastery. Enchey Monastery is a monastery of the Vajrayana school of Buddhism. Three gods are worshipped here, Buddha, Loki Sharia, and Guru Padmasambhava. The special attraction of Enchey Monastery is the dance called Chaam, where monks wear Tibetan masks and celebrate the new year of the Tibetan calendar. 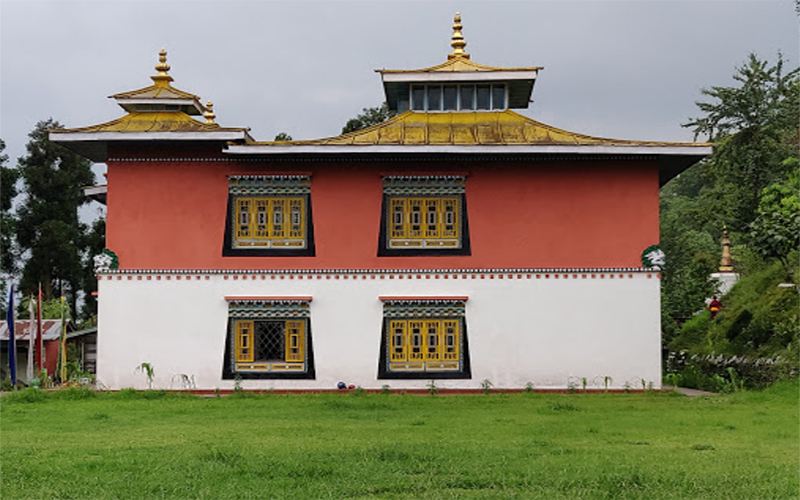 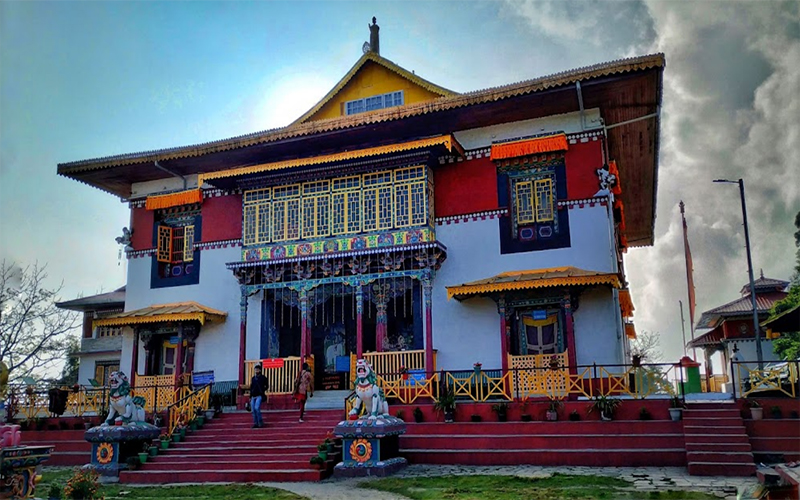 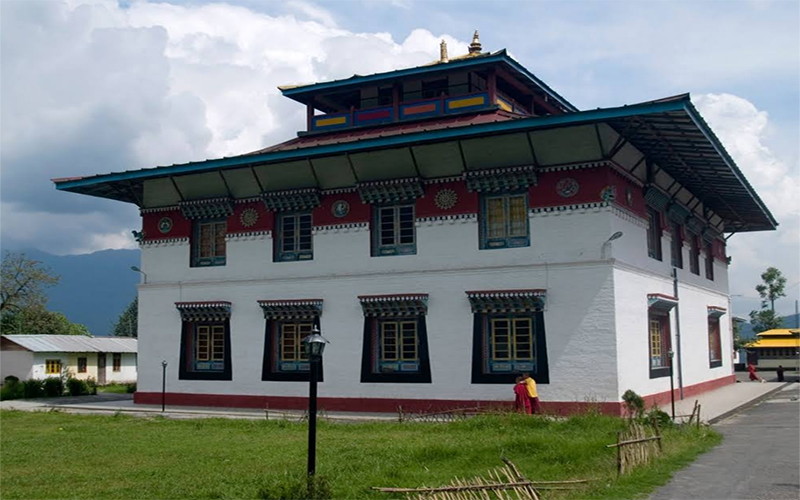 Phodong Monastery is one of the most beautiful monasteries in Sikkim. The monastery was founded by King Gyurmed Namgyal and belongs to the Kagyupa Sect of Buddhism. Phodong Monastery has wonderful Tibetan architecture and its interiors and halls are adorned with paintings, murals, Tibetan motifs, and scenes from Buddhist scriptures. About 260 Buddhist monks live in Phodong Monastery. The annual Tibetan festival which falls in December called Losoong Festival is a religious festival held in Phodong Monastery, where you can watch masked monks perform the Chaam dance. 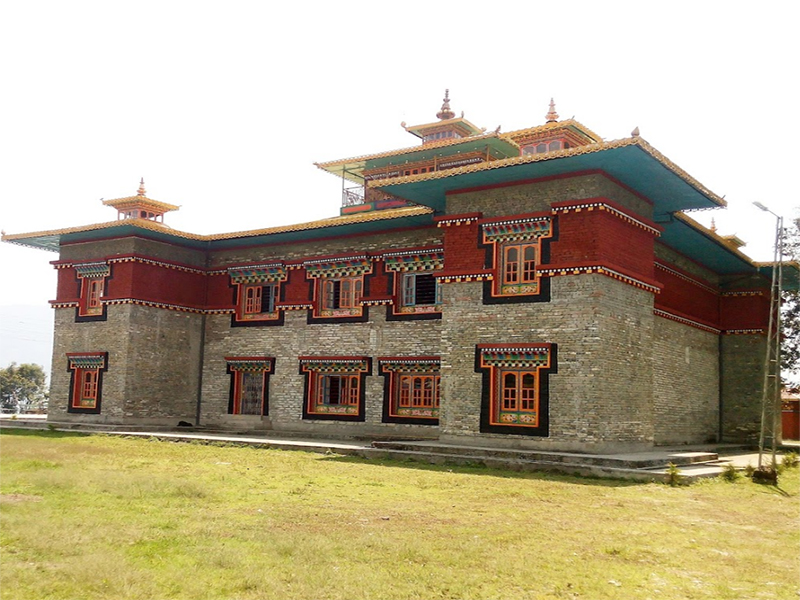 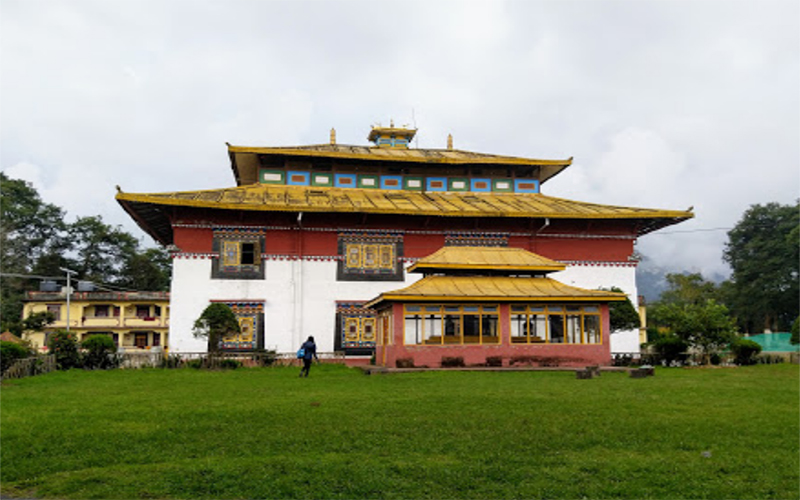 Tsuklakhang Monastery is located in Tsuklakhang Palace in Sikkim. This monastery is also the monastery where members of the royal family of Sikkim come and pray. The interiors of this monastery are adorned with wooden sculptures, wall paintings, murals, Buddhist motifs, and scriptures. There are sculptures and images of Buddha and other deities of Buddhist mythology. Tsuklakhang Monastery celebrates several festivals throughout the year and the major ones are Phang Lhabsol and Losoong. You can discover many things about the unique Tibetan culture during these festivals and also watch the monks wear masks and perform the Chaam dance to ceremonial music. 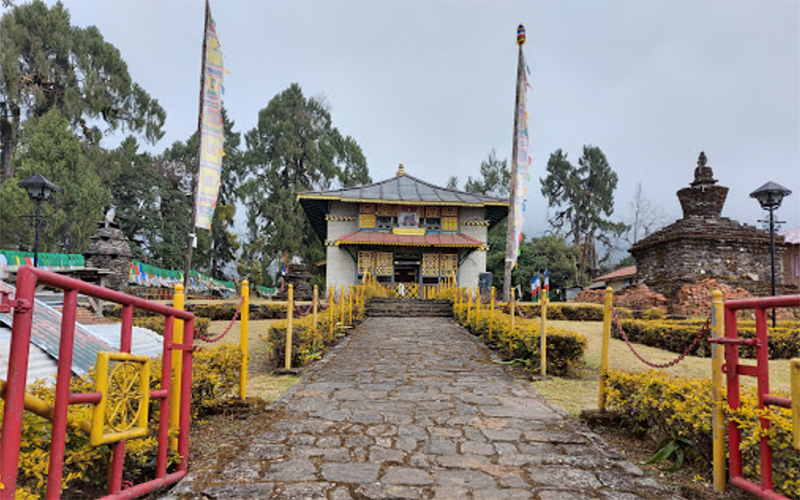