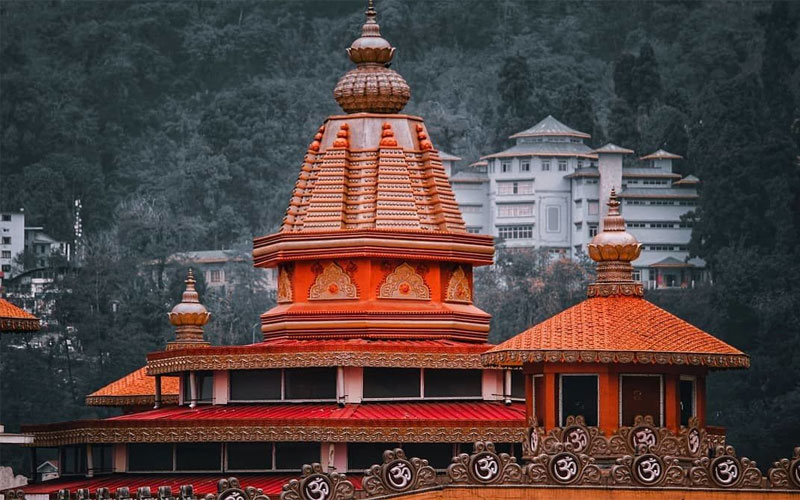 It is said that temples are a way to reach God, but in reality, temples are the best way to know the culture, tradition and architecture of that place. Sikkim is one of the most beautiful states of India. Every traveler’s desire comes to visit Sikkim. There are very magnificent temples in these beautiful plains of Sikkim. Devotees come from far and wide to visit these temples. It is relaxing to visit these temples amidst beautiful mountains and forests. You will not find such peace anywhere else. So even if you are a traveler, you must visit the temples of Sikkim. We have made a list of some of the temples in Sikkim that you must visit. If you want to visit these temples, select our Sikkim Tour Packages and book. 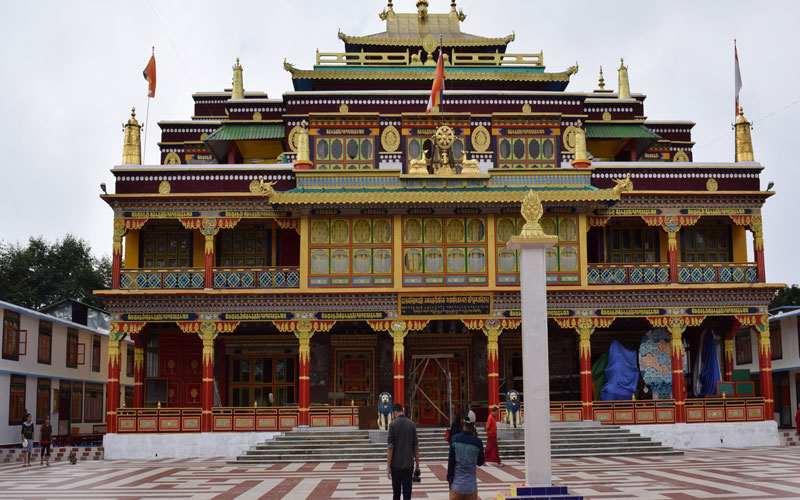 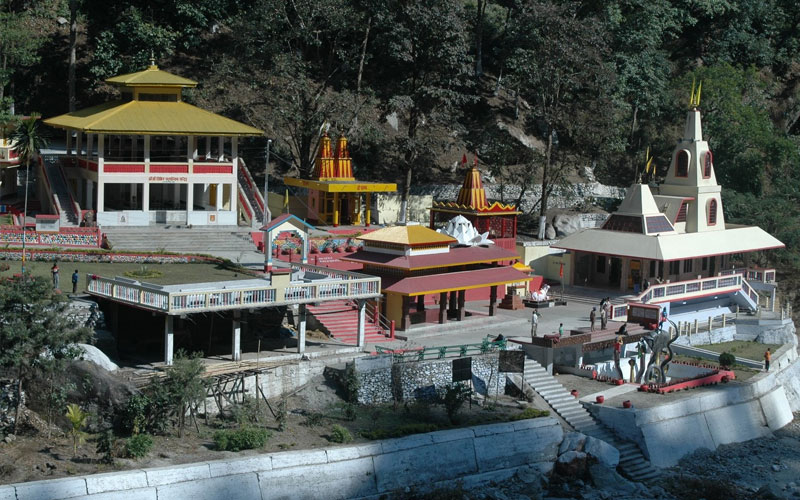 Just 4 km from Pelling in Sikkim. Kirateshwar Temple is situated at a distance of Suri. This temple of Lord Shiva is also easily accessible from Geijing and Pemayangtse. The temple is famous for its Bela Chaturdesi festival which is celebrated between November and December. At that time there is a huge crowd of devotees here. At that time, this temple starts looking even more beautiful. There is also a mention about this temple in Mahabharata. It is said that Arjuna prayed to Lord Shiva and he appeared in the guise of a hunter at this place. If you come to Sikkim, do not forget to see this temple.

Hanuman Tok is one of the most famous temples of Gangtok. Situated at an altitude of 7,200 feet above sea level, the temple is looked after. Your heart will be happy to see the beautiful view of Sikkim from here. You will see only beautiful valleys far and wide. Here you can come with your friends and family and spend some time. Here you will find immense peace and relaxation.

Tok means temple in Sikkim. Like Hanuman Tok, there is a Ganesh Tok temple in Gangtok. Situated at an altitude of 6,500 feet above sea level, the small temple is very beautiful. This temple is so small that only one person can go inside once. You will be surprised to see the view of the beautiful valleys of Sikkim from the temple. To see the most beautiful views of Gangtok, definitely stay at Ganesh Tok for some time. 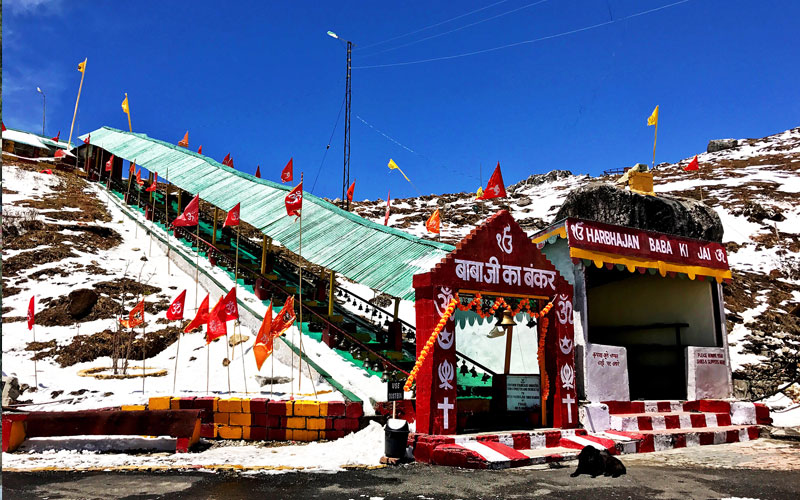 About 5 km from Namchi in Sikkim. Chardham Temple is situated at a distance of Solophok hill. The belief of this temple of Lord Shiva is associated with Mahabharata. It is said that between the battle of Pandavas and Kauravas, Lord Shiva appeared to Arjuna here and blessed him to win. The Solofolk Chardham Temple, spread over 7 acres, has a 16 feet tall idol of Lord Shiva. Chardham is also built in this temple. which you can see.

Shirdi is also one of the beautiful valleys of Sikkim. There is a gold colored building in Sikkim’s Namchi which is known as Sai Baba’s temple. The temple has beautiful gardens where devotees can sit in peace for some time. The idol of Sai Baba is installed here. People from far and wide come to visit this temple. From the garden of the temple, you can see the beautiful view of Mount Kanchenjunga. You can also go to the temple to see these views. If you go to Sikkim, do not forget to see the temple of Sai Baba.