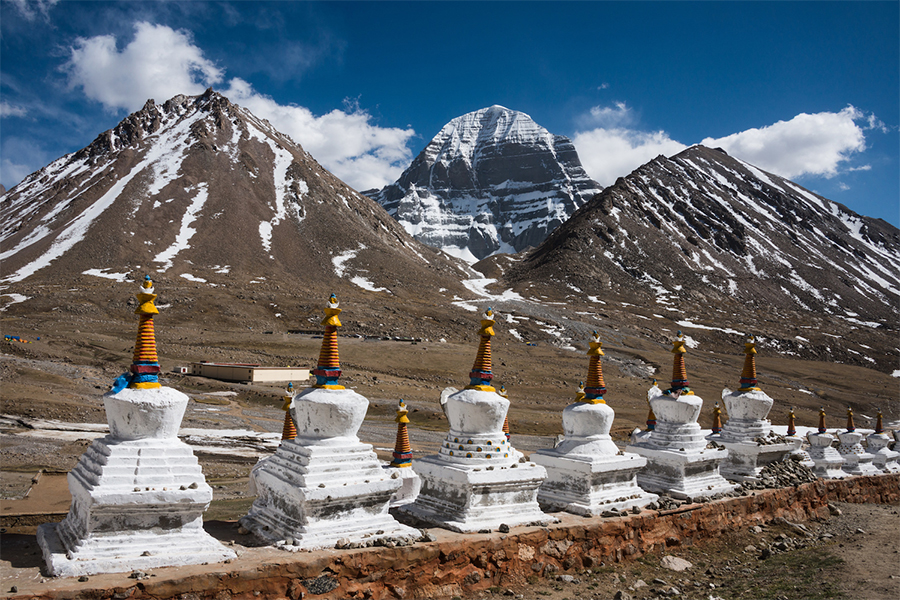 Ashtapad is a name that is derived from two words. Ashta means eight and pad mean steps. Thus Ashtapad means eight steps. Some say Ashtapad is the same as Mount Kailash. When you are facing the south face of Mount Kailash, you can see a spine-like structure. Hindus call this the Meru dand, or the spine running through the middle of the body. This is the spine of Lord Shiva. Some say that these are the eight steps of Ashtapad mountain. Rishabhdeva who was the first Tirthankara of the Jain religion attained nirvana when he climbed the eight steps of the Ashtapad mountain. Some say that Ashtapad means eight different mountains. Some even say that the entire Himalayan region is Ashtapad. The son of Rishabhdeva, Chakravarti King Bharata built a huge palace made of diamonds and precious stones at the place where Rishabhdeva attained Nirvana. There are eight steps to reach this palace and Ashtapad might also mean the eight steps to the palace.

Ashtapad and Its Connection with the First Jain God, Rishabhdeva

Jains have a profound devotion to Mount Kailash. They regard Mount Kailash as Ashtapad. This mountain is the very place where Rishabhdev, the first Jain Tirthankara attained Nirvana. Nirvana is one of the highest goals of life and, when you attain nirvana, you are free from the cycle of life and death. And Rishabhdev attained nirvana at Mount Kailash. Some say his followers saw him climb the seven steps of Mount Kailash. But when he went on to step on the eighth step, he suddenly disappeared from view and was seen no longer. Thus, Mount Kailash, or Ashtapad is the place where Rishabhdeva was liberated from the cycle of life and death. This is the reason why Jains have tremendous faith and devotion to Mount Kailash. They go on Kailash Mansarovar Yatra with the sole aim of making the greatest pilgrimages of their life.

Rishabhdeva was the first of the 24 Jain Tirthankaras. He was born in Ayodhya to King Nabhi and queen Marudevi. He was also called Adinath (First Lord). 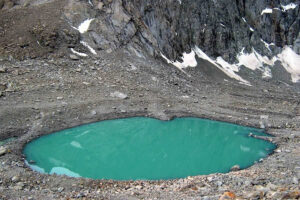