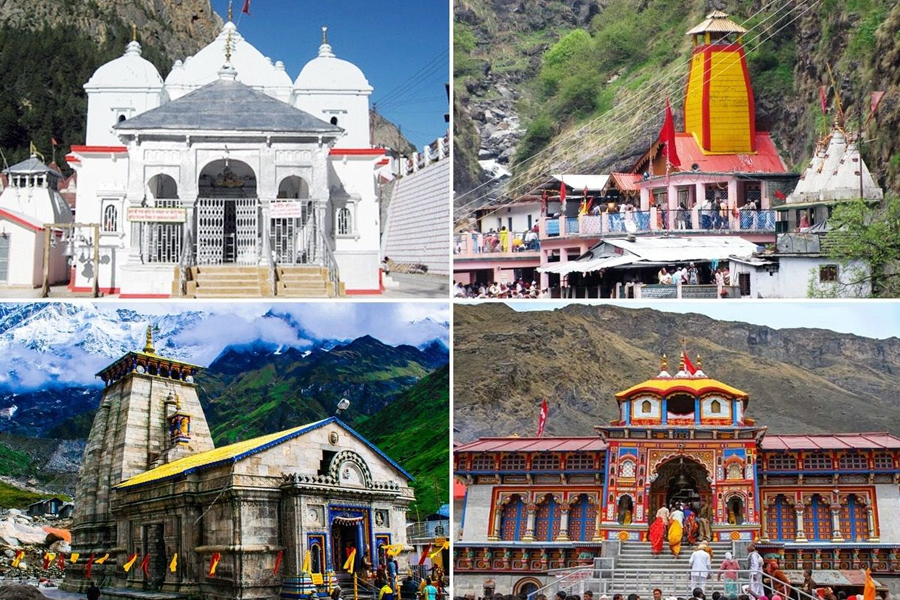 Legends and history of Kedarnath Temple

Legends and History of Badrinath Temple

Gangotri is one of the most picturesque temples among all the Char Dham temples in Uttarakhand. The mighty Himalayan peaks can be seen everywhere from Gangotri Temple. Gangotri Temple is situated on the banks of Bhagirathi, whose source is Gaumukh Glacier which is an 18 km trek from Gangotri Temple. India’s holiest of rivers, the Ganga emerges from Gaumukh Glacier and is called by the name of Bhagirathi. Gangotri is the very place from where Goddess Ganga descended in the form of a river from the locks of Lord Shiva.