If You are Going to Visit Himachal, Uttarakhand then Know This New Guideline

If You are Going to Visit Himachal, Uttarakhand then Know This New Guideline 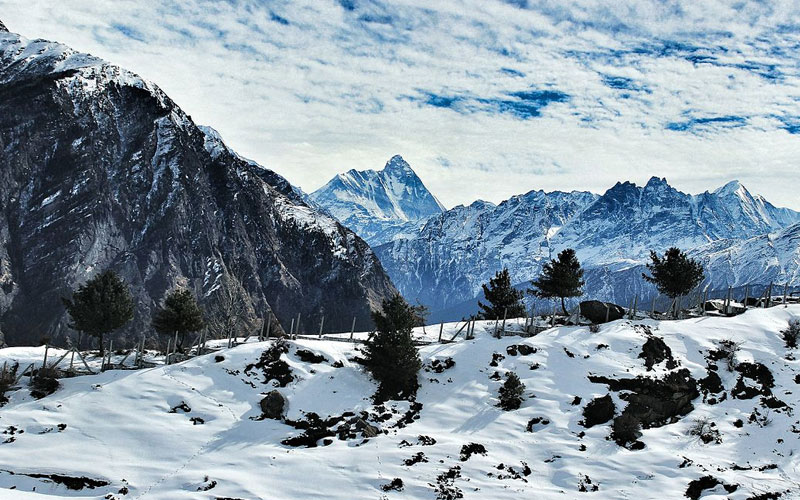 The tourism sector has been hit the hardest by the second wave of Corona. Himachal Pradesh and Uttarakhand closed their borders for tourists in April. Amidst increasing cases of corona, strict lockdown was imposed in both the states. Both these states get maximum revenue from tourism. This is the reason that due to the lockdown, these states have also suffered a lot financially.

However, the process of unlocking the states has also started amidst the decreasing cases of corona and the rapid vaccination campaign going on across the country. Tourists of Delhi-NCR can once again go to the mountains for summer holidays. For this, Himachal and Uttarakhand have issued a new guideline for tourists, which is mandatory to follow.

The Government of Himachal Pradesh on Friday (11 June 2021) has further relaxed the restrictions applicable to Kovid. According to the new guideline, it will no longer be mandatory for tourists visiting Himachal to bring RT-PCR Covid-19 negative report with them. Section-144 has been removed in the state. Shops in Himachal have also been allowed to open from 9 am to 5 pm. However, shops will remain closed on Saturday-Sunday. Apart from this, curfew will remain in force from 5 pm to 5 am.

There will be a lockdown in Uttarakhand till June 15. After this, only some small shops and markets will be able to open from 10 am to 5 pm. The state government has not yet given permission to open hotels, restaurants and resorts.

The tourism industry has suffered a lot due to the corona virus in Uttarakhand. Meanwhile, hoteliers, owners of roadside eateries, tour and travel operators and people associated with adventure tourism have expressed hope from the government’s relief package.

Uttarakhand Tourism and Culture Minister Satpal Maharaj told that ‘Tourism is our livelihood support and due to the pandemic, it has suffered at many levels.’ Maharaj said that the damage caused by the second wave in 2021 has not yet been estimated, but in 2020 the sector has suffered a loss of Rs 1,600 crore, apart from this 23,000 people have become unemployed.