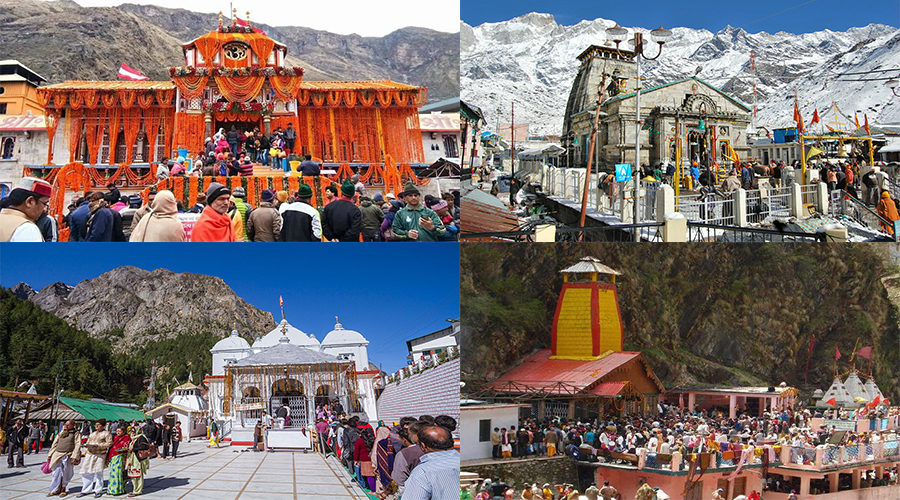 The Uttarakhand government has extended the Kovid curfew till the next 22 June. At the same time, Chardham Yatra has also been opened for the people of three districts of the state.

Government spokesperson Subodh Uniyal has given this information. He said that a new SOP would be issued by this evening.

Interstate public vehicles will now be able to operate with 100 percent ridership during the Kovid curfew.

This System will Remain in Force as Before.