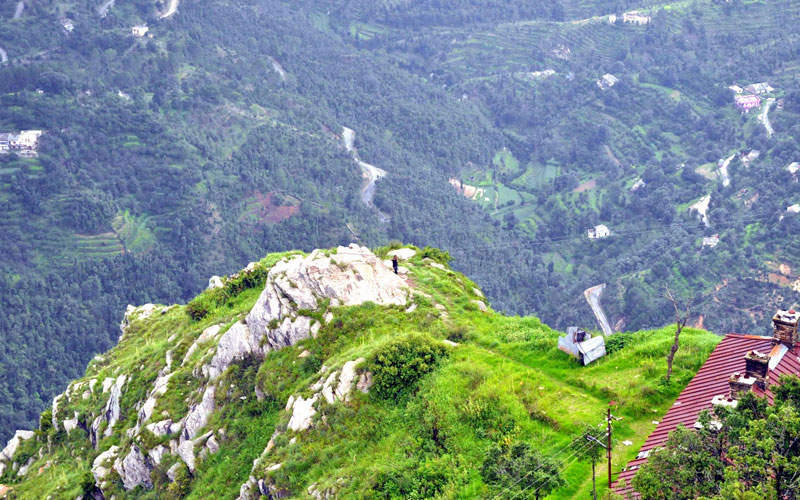 Mukteshwar is one of the most beautiful places located in Nainital district of Kumaon division of Uttarakhand. It is situated at an altitude of 2286 meters above sea level. The place is named after a 350 year old temple dedicated to the Hindu god Shiva which is known as Mukteshwar Dham. It is believed that Lord Shiva bestows “moksha” on the devotees.

In the year 1893, the British people converted this hill station into a research and educational institute. From this place, tourists can get a breath-taking view of Nanda Devi, the second highest peak in India. The fascinating novel “Man Eaters of Kumaon” by the famous British hunter and naturalist Jim Corbett has made Mukteshwar very popular. The famous British hunter killed six endangered Kumaon tigers, including the Champawat tiger and the Panar cheetah, which were responsible for killing hundreds of residents of the region.

Places to Visit Around Mukteshwar 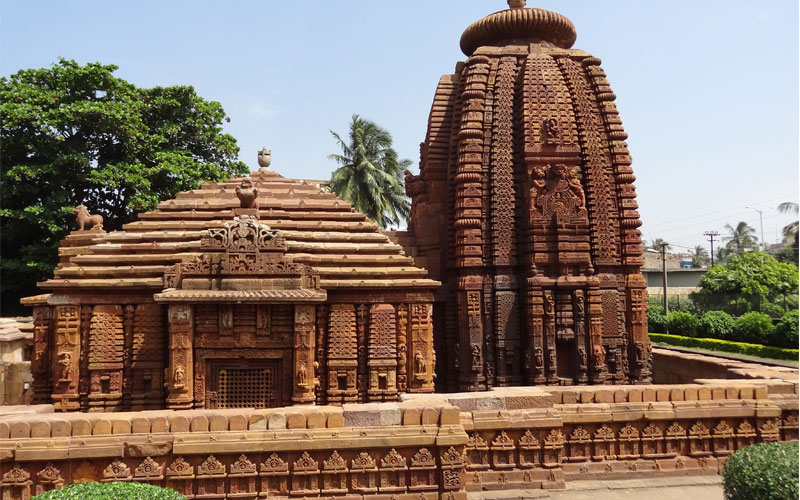 Tourists can also enjoy popular adventure sports such as rock climbing and rappelling in the high mountain ranges of the region. The ancient Mukteshwar Temple is dedicated to Lord Shiva. There is a Shivling made of white marble which is surrounded by idols of various Hindu deities like Brahma, Vishnu, Parvati, Hanuman, Ganesh and Nandi. This temple is easily accessible by stone steps. 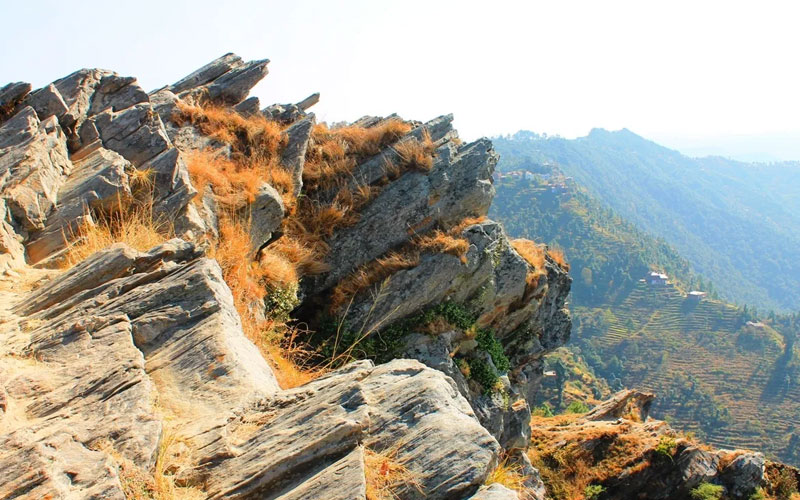 The fourth jali or chauli ki jaali situated near the Mukteshwar temple is famous for its legends. It is said that a war took place here between the goddess and the demon. A shield, the trunk of an elephant and a light line of a sword can still be seen today. Many tourists come here throughout the year. Another popular tourist destination is the ancient Rajarani Temple. This temple was built in the 11th century and has a beautiful stone idol of Rajarani.

Bramheshwar Temple is a major religious site which was constructed in 1050. Tourists can see many stone sculptures and carvings while visiting this temple. There is a beautiful village situated in the Kumaon hills which is known as Nathukhan from where one can have a panoramic view of the Himalayan valleys. The area is covered with oak, deodar, cypress and kafal trees and there are also small village houses which add to the beauty of the place. Tourists can enjoy nature excursions and trekking in this area.

The Indian Veterinary Research Institute is a heritage colonial organization established in 1893. It is playing an important role in veterinary science in India. The institute is carrying out extensive research in bacteriology, genetics and animal nutrition. One can also visit the Veterinary Museum and Library located in the complex.

The Mukteshwar Inspection Bungalow located near the Shiva temple is dedicated to the famous British hunter and naturalist Jim Corbett who was also known as Edward James. This bungalow was Jim Corbett’s resting place where he planned to kill the dangerous tigers of Kumaon. The kettle used by this eminent man can still be seen in this bungalow.

How to Reach Mukteshwar?

By Road: Mukteshwar is well connected to other cities by buses operated by state transport. Private and luxury buses are available to reach the destination. Buses are also available for tourists from Delhi’s Vivekananda Interstate Bus Terminal.