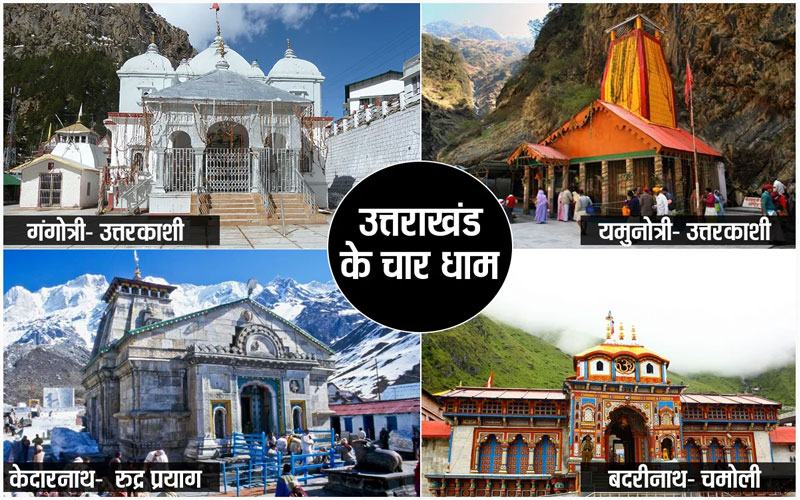 There is good news for the devotees who have been waiting for a long time to visit Char Dham. The High Court has lifted the ban on the Char Dham Yatra postponed in Uttarakhand due to Corona infection. During the important hearing held on Thursday, the High Court has allowed the Char Dham Yatra with some restrictions. The division bench of the Chief Justice has allowed 1200 devotees or yatris in Badrinath Dham, 800 in Kedarnath Dham, 600 in Gangotri and 400 in Yamanotri Dham. The court has also asked every devotee or traveler to carry a Kovid negative report and a certificate of two vaccines.

Apart from this, the High Court in its order has asked to deploy police force as per requirement during Chardham Yatra to be held in Chamoli, Rudraprayag and Uttarkashi districts. Apart from this, devotees will not be able to take bath in any Kund.